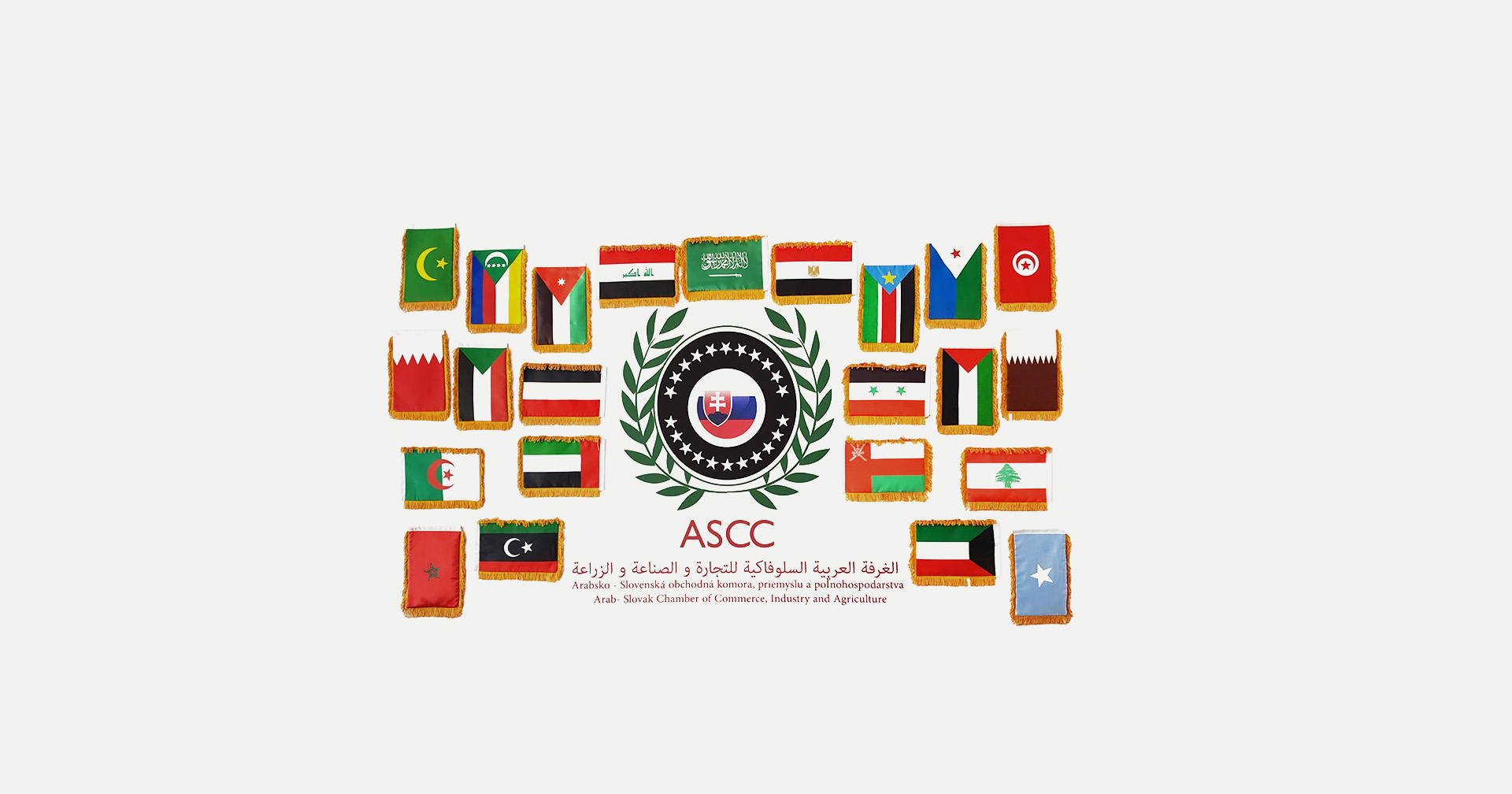 This حدث has passed.

In cooperation with The Arab League

With the cooperation of

With the support of

The EU-Arab World Summit is an international forum of economic and political dialogue between the EU and the Arab World. Since 2016, when the Summit was established in cooperation with the Government of the Hellenic Republic, our goal has been to identify and promote the two regions’ common interests and values collectively and single out key priority areas for cooperation, taking account of regional and global challenges.

The EU-Arab World Summit, being the first forum held within European grounds to acknowledge the need for further enhancement of EU-Arab relations in turbulent times for the global community, has been organized for the past three years with the support of the Greek government, the European Parliament, Arab League and the European Commission.

Based on the significant success of the previous Summits, the 4th EU-Arab World Summit entitled “A strategic partnership” will focus on economic cooperation and investments, especially in the fields of energy, trade, science, technology and healthcare.

The Summit’s vision is to continue forging a deep and comprehensive relationship between the EU and the Arab World, based on the solid foundation of our common values and respect of each other’s unique cultural heritage. The 4 th EU-Arab World Summit will take place in Athens, Greece, at Megaron Concert Hall, on October 29 th -30 th , 2019.

Megaron, The Athens Concert Hall is a creative arena for cultural and educational activities, an arts center organized along contemporary lines to promote the role of culture in the community. The venue is one of the finest and most technologically advanced conference venues in Europe.